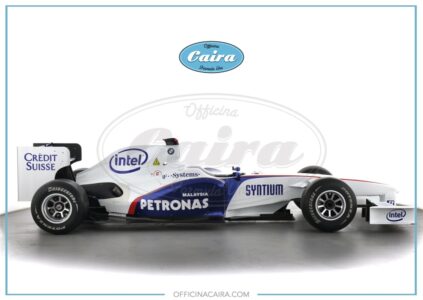 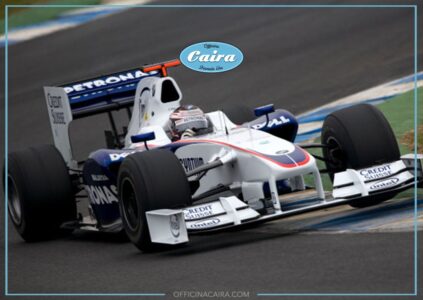 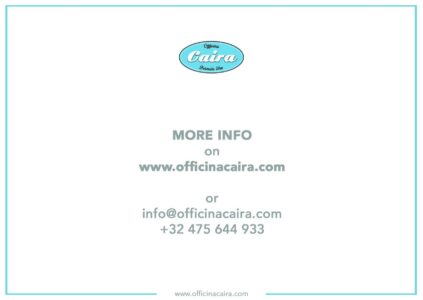 We present you this splendid Formula One BMW-SAUBER F1.08-01B.
(running car – race ready)

The BMW-Sauber F1.08 was the car used during the 2008 Formula One season.
The BMW-Sauber team enjoyed a successful start to the 2008 season with Nick Heidfeld finishing second in Melbourne, 5.4 seconds behind the McLaren of Lewis Hamilton.

At the next race in Malaysia Robert Kubica finished second, 19.5 seconds behind Kimi Räikkönen and his Ferrari; Nick Heidfeld also took the fastest lap.
At the Bahrain Grand Prix Kubica took pole, just 0.027 seconds ahead of Ferrari driver Felipe Massa.
In the race, however, Kubica started badly and lost ground to Massa in the first corner and to Raikkonen early in the race as well.
Kubica and Heidfeld finished behind both Ferarris, in 3rd and 4th places, respectively.

After the Bahrain race BMW-Sauber were leading the Constructors’ Championship, a point ahead of Ferrari and two ahead of McLaren-Merecedes.

After the successful start of the 2008 season, the BMW-Sauber team enjoyed being a strong performer at the front of the grid.
At Barcelona, Kubica finished 4th, whilst Heidfeld finished out of the points in 9th.
In Turkey, both BMW-Sauber cars finished 4th and 5th, with Kubica finishing in 4th.
However, Kubica was to make a great impact at the rain impacted and incident laden Monaco Grand Prix, he equalled Heidfeld’s Australian Grand Prix finish of 2nd, just 3 seconds behind Lewis Hamilton, Heidfeld finished 14th 4 laps down with chassis problems.