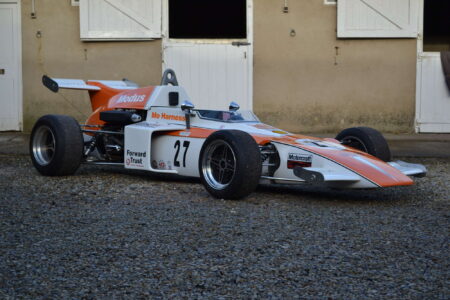 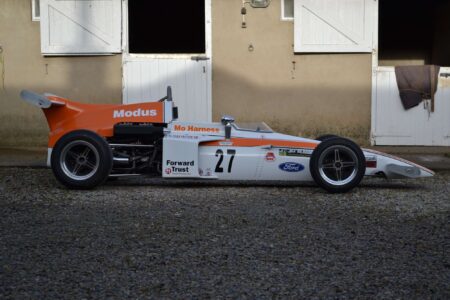 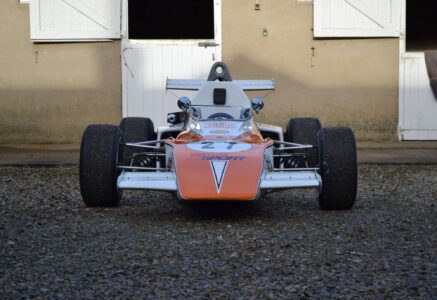 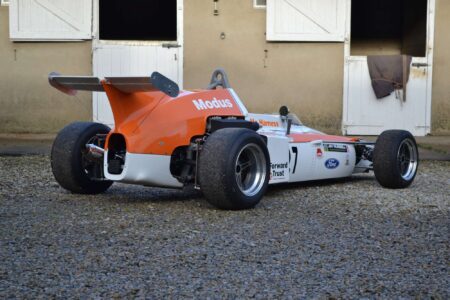 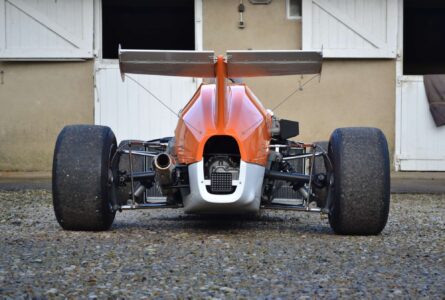 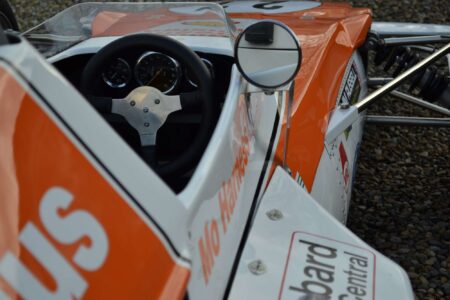 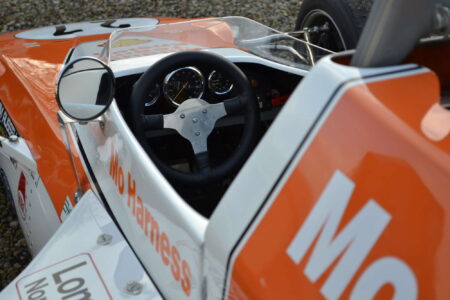 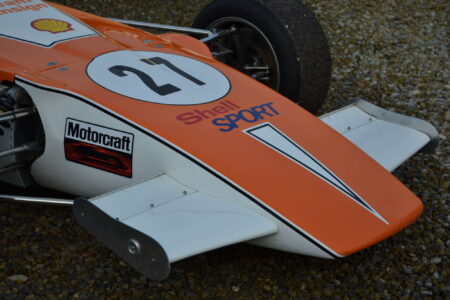 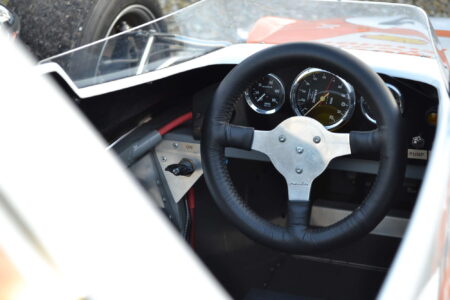 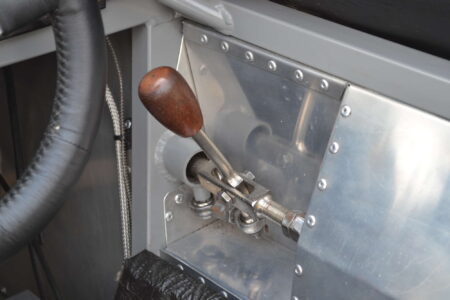 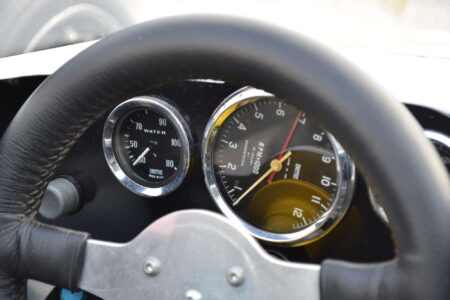 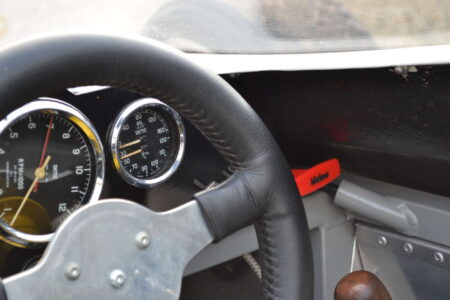 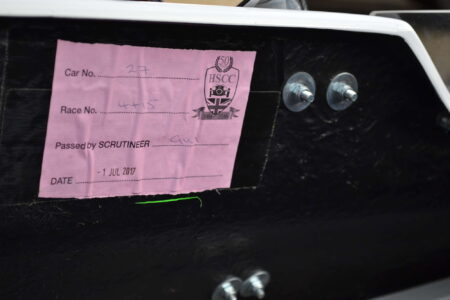 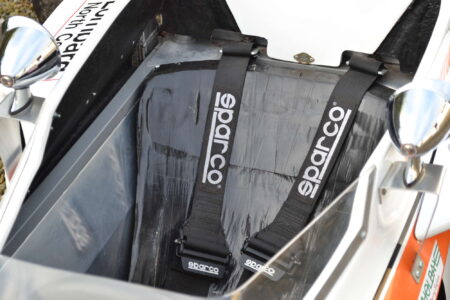 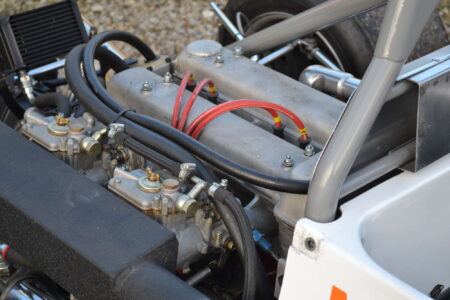 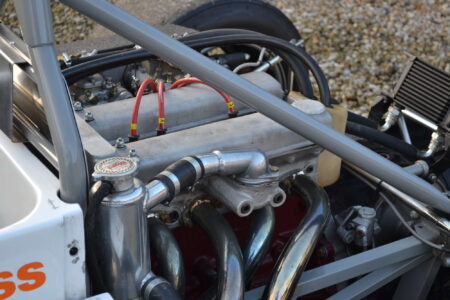 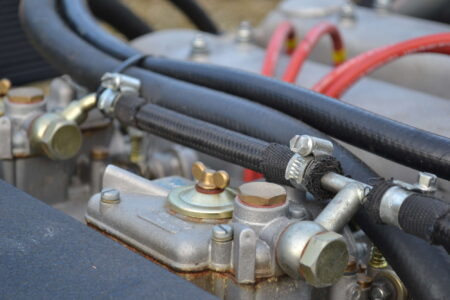 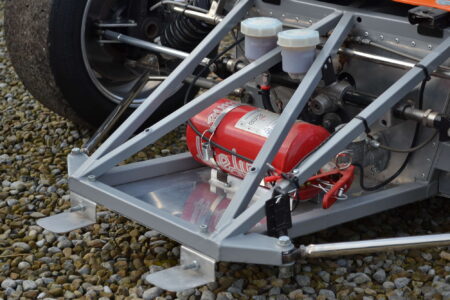 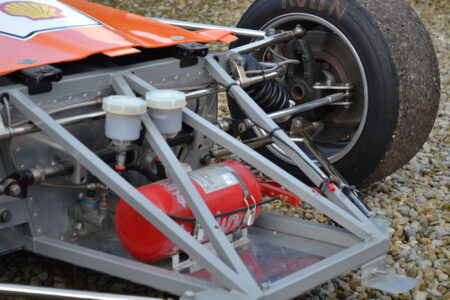 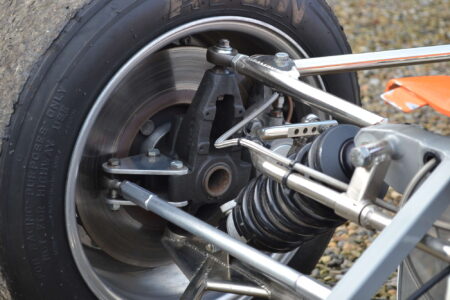 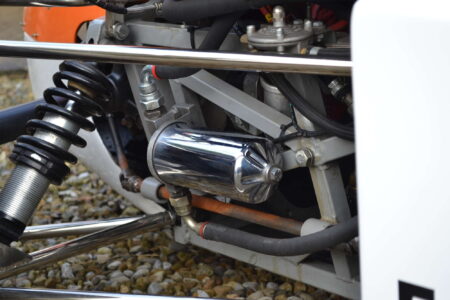 Ensign LNF3 – Chassis 17 of 20, delivered new to Modus Racing and campaigned during the 1973 Formula 3 season. Extensively restored and with an excellent history folder.

Chassis number #17 of just 20 Ensign Formula 3 cars produced by Morris Nunn, LNF3-73-17 was delivered new to Modus Racing and was the principal car for the team, driven by Mo Harness, who was described as a ‘hotshoe’ from his time in Formula Ford, particularly during his 1971 season.

In the end, however, the Ensigns (Chassis #17, along with a ‘spares’ car, Chassis #20) were only utilised for the first half of the season, as the Modus team made the decision to move to the March chassis to remain competitive, and  #17 was subsequently sold to a Mr Goodwin, bringing the curtain down on its short Formula 3 career which, however, did include a 4th place at Zandvoort in the hands of Mo Harness.

Following a short tenure in the care of Mr Goodwin, who had aspirations of re-entering Formula 3 utilising the chassis and a Ford twin-cam engine, the Suez oil crisis crippled the UK economy and the car was then sold to ‘eccentric’ hill-climb and sprint racer, Maurice Thomas, who kept the car until 1985 and used it for various competition events, before selling it on to fellow sprint racing enthusiast, Richard George, who continued to exercise the Ensign regularly at various events across the south of England.

In more recent years, the car has been entirely rebuilt to an exacting standard by Norfolk-based historic race car specialists, Lifetime Restorations, and there are photographs available on the ‘completed projects’ section of their website.

Since the aforementioned rebuild took place, the vehicle has seen sparing use, having taken part in a handful of Classic Formula 3 race meetings. Offered for sale in great condition with wonderful provenance and recent limited use, this 1973 Ensign LNF3 is a great piece of Formula 3 and open-wheel racing history, and would make an ideal vehicle to use in a variety of historic racing events.

Supplied with an extensive and in-depth history dossier from 1973-2017 by Chris Townsend, its Historic Technical Passport, FIA papers (now expired) and a wealth of other history and documentation, this is an opportunity not to be missed by any historic Formula racing enthusiast.