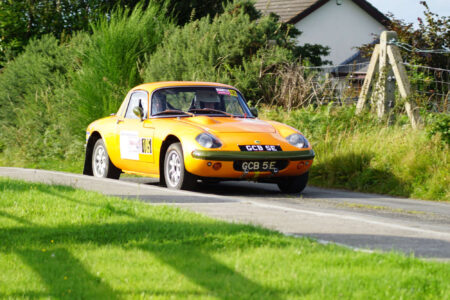 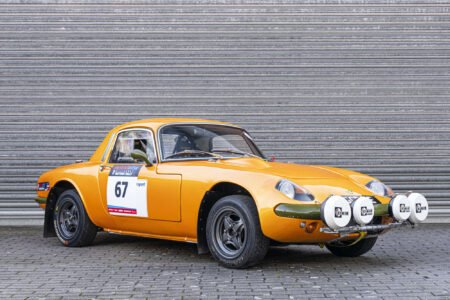 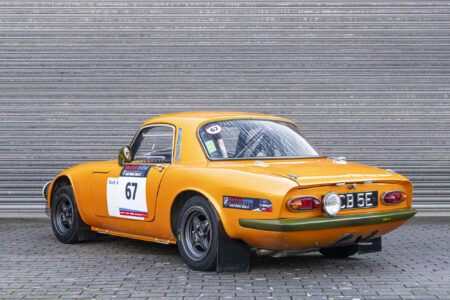 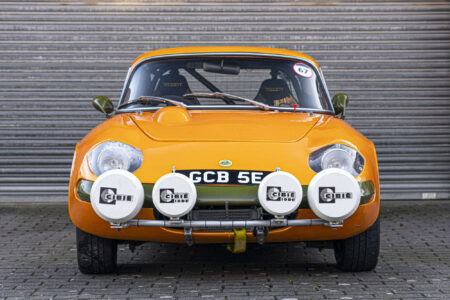 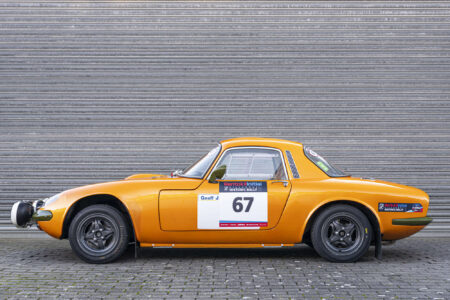 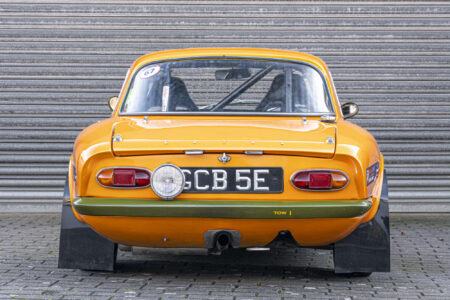 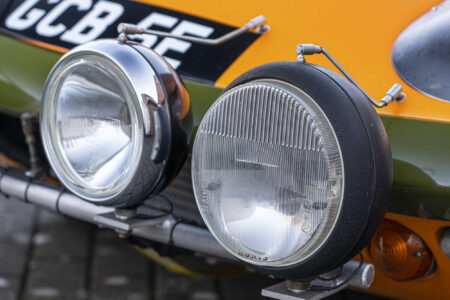 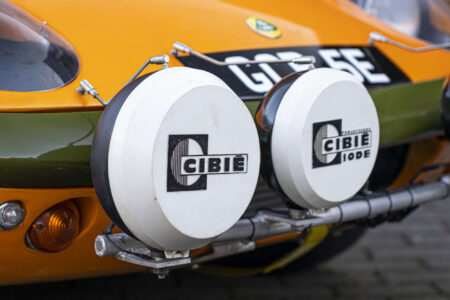 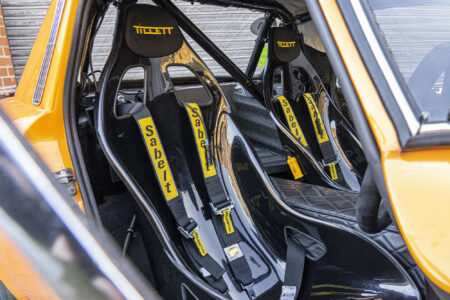 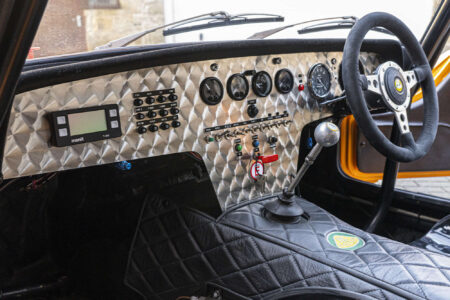 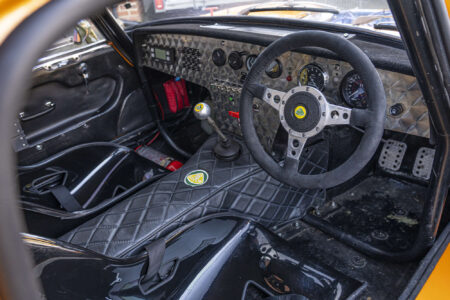 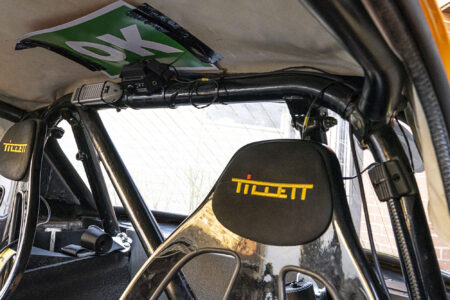 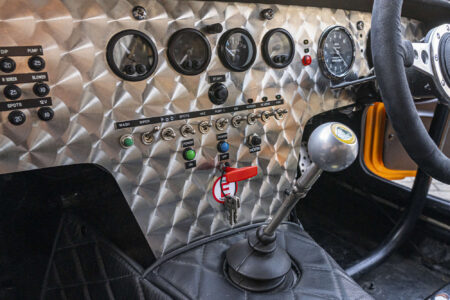 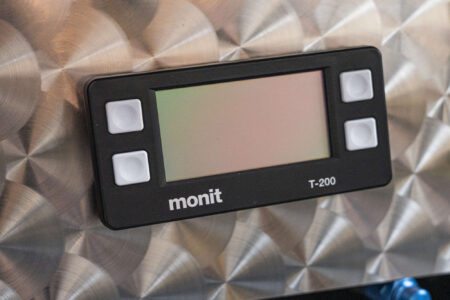 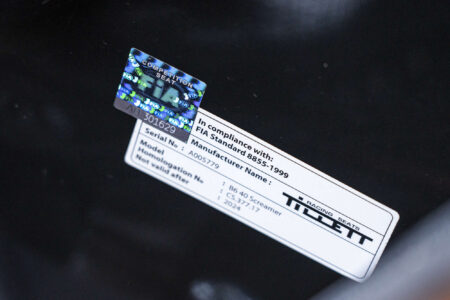 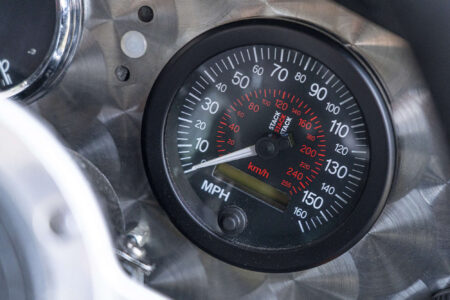 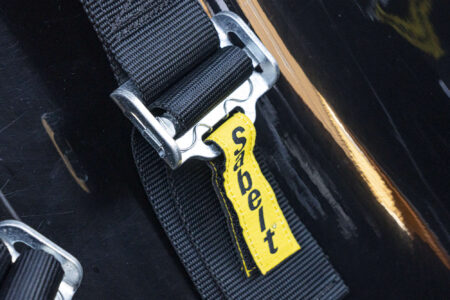 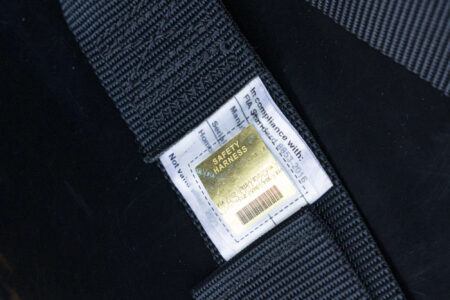 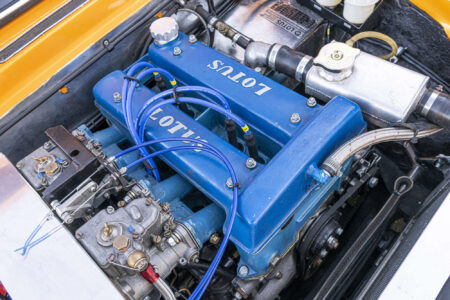 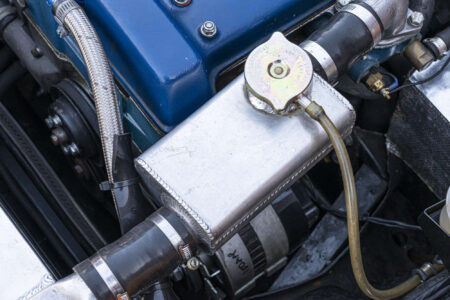 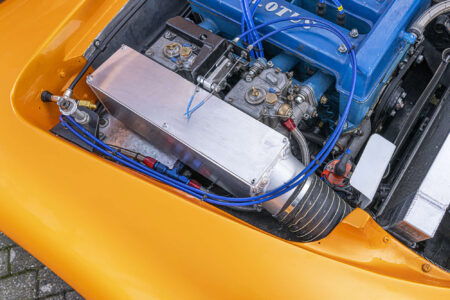 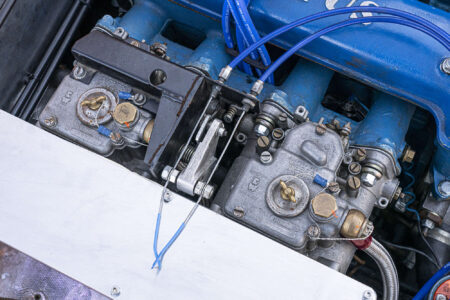 Offered here is a Series 3 Lotus Elan manufactured in 1967 and eligible for Category 1 with a current MSA Safety Passport valid to 2032 with new updated HRVIF ‘Historic Rally Vehicle Identity Form’ papers applied for at the time of cataloguing. It is understood that in the 90s, this Elan was originally prepared for competition by Gary Dunlop Motorsport and used for stage rallies by Drew Wylie in a red/silver colour scheme achieving considerable success, including an outright win of the AA Circuit of Ireland Historic Rally. The substantial history file contains a detailed technical specification provided by Drew and many invoices from Tony Thompson Racing (TTR) for specialist parts.

Subsequently, in the 2000s a private owner used the Elan for tarmac-based events including the Classic Marathon in 2007 and Rally of the Tests in 2009. Subsequently, in 2012, the Elan was acquired by Mark Butler of Historic Motorsport and was completely rebuilt (body off) by Hi Tec Motorsport that year on his behalf to bring it up to 26R specification. With no expense spared, this included fitting wider 26R arches and lightweight fixed headlights. On file there are multiple photographs showing this was a nut and bolt rebuild and also supported by invoices from Tony Thompson Racing, Paul Matty and other Lotus specialists for sundry, body and mechanical parts. Parts and labour costs alone totalled approximately £17,000. At this time the engine was also rebuilt by JSM (Smirthwaite) (£8,384 invoice on file) along with the gearbox and rear differential. To complete the substantial overhaul, the Elan was repainted in metallic orange (a Lamborghini colour) and fully rewired by Bremax (£2,752 invoice on file). Although invoices for certain items are not present in the paperwork, it’s estimated over £40,000 was invested in total bringing the car to its current super condition.

Our vendor purchased the Elan directly from Mark in 2015 after other commitments stopped the rally car from ever being used competitively post rebuild. Since then, it has seen action in three rallies including most recently the Killarney Historic Stages in December 2022 and is reported to be fast and reliable. Since purchase, the Elan has been maintained regardless of cost by a highly experienced motorsport technician, regarded in the industry as a suspension guru and as such is absolutely ‘on-its-toes’. More recent attention includes work to the air intake, exhaust and braking system and was then set-up on the rolling road with a recent invoice on file for £4,182

In summary, this is a rare opportunity to take ownership of a highly competitive historic rally car that is proven to have been competitive, has papers up-to-date, relatively fresh and in the right hands ready to win outright once again. All viewing and enquiries are welcome with a full spec-sheet available on request.