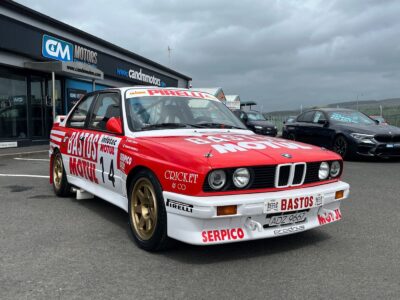 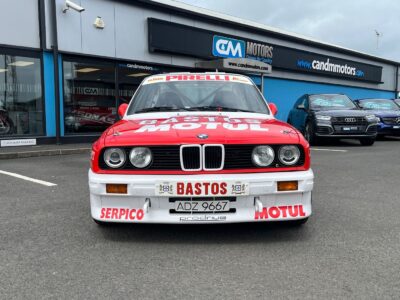 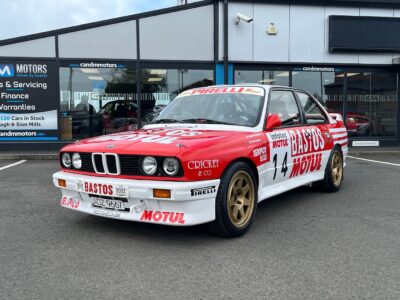 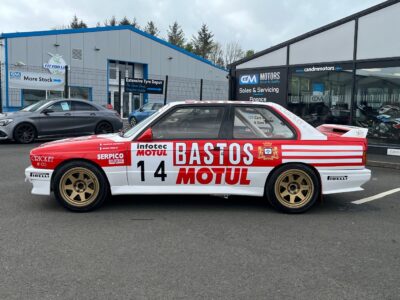 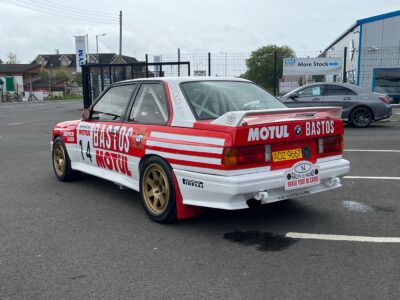 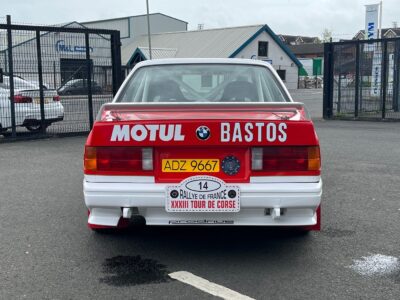 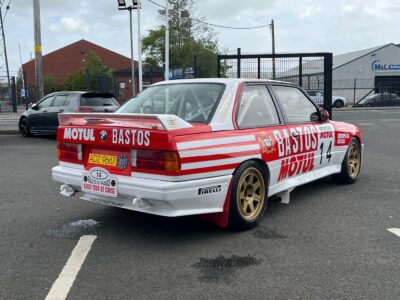 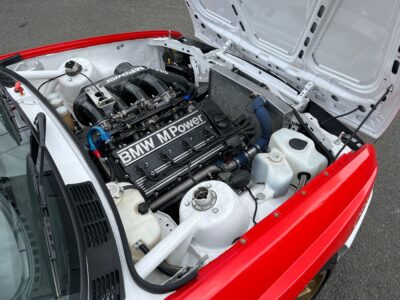 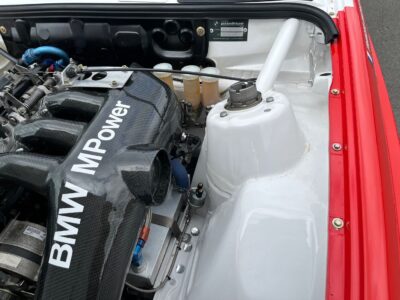 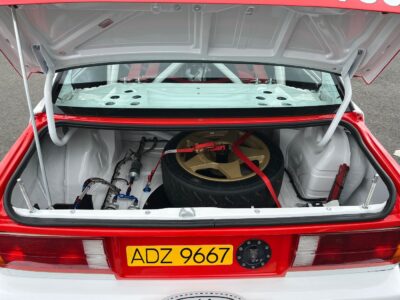 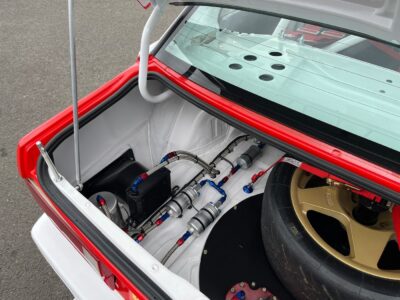 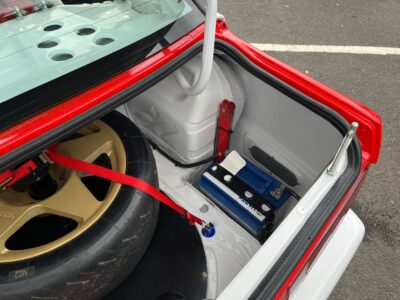 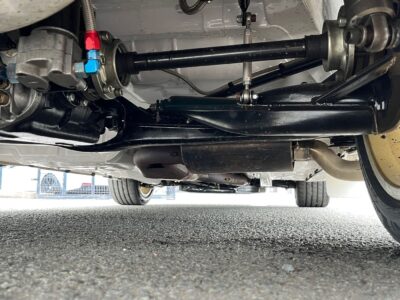 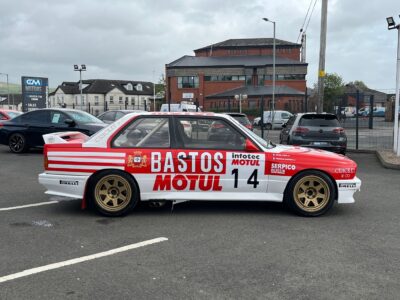 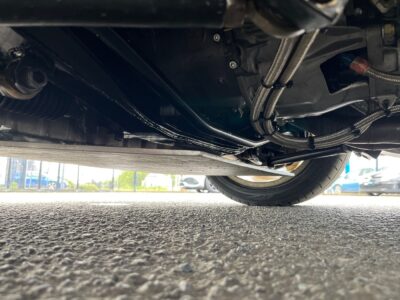 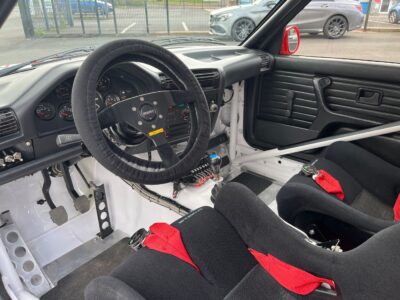 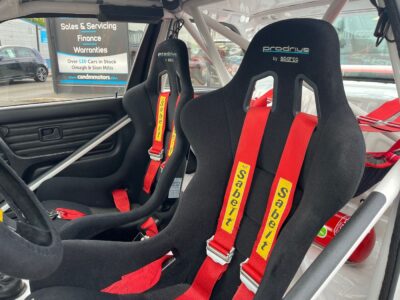 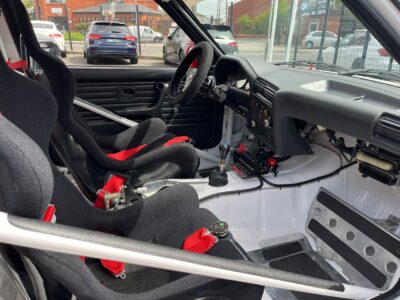 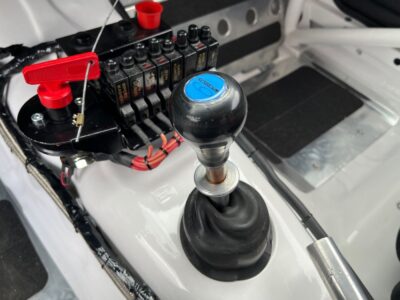 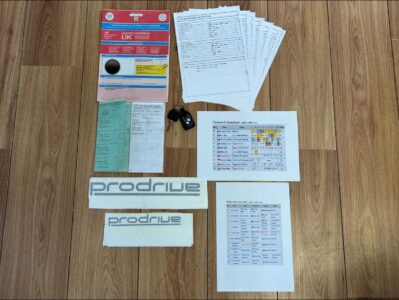 🔥Here we have a fully restored BMW M3 ProDrive in immaculate condition throughout!

🔥This car was driven by Francis Chatriot in the 1989 French Championship, he had an incredible season winning the championship with 6 wins, two 2nd places and no non finishes! With a total of 139 points!

🔥Within the year of 1989 Francis also got 2nd place in the WRC Tour De Corse rally France, which was a very impressive result!

🔥 The car was then sold by ProDrive to the great Irish driver Austin McHale. His first event in the car was at the 1990 Galway international, Austin went onto record several more wins that year with the best being a 1st place in the shell Donegal international rally!

🔥Austin went onto win a total of 5 rallies in the car before selling it to James McDaid, then the car stayed in Ireland and changed ownership a further 2 times to Dominic Loughran then to Philip Shaw!

🔥It’s new owner then left the car away to be fully restored and put back into the Bastos Livery of the Tour De Corse WRC rally where it got a very respectable 2nd place!

🔥The restoration was completed to a unbelievably high standard by no other than Crozier motorsport. Not only the shell had a full bare shell restoration, all of the mechanical running gear has been fully re-built with no expense spared, the car is sitting like the day it came out of the factory from ProDrive with 0kms! All the records can be seen on EWRC and paperwork below