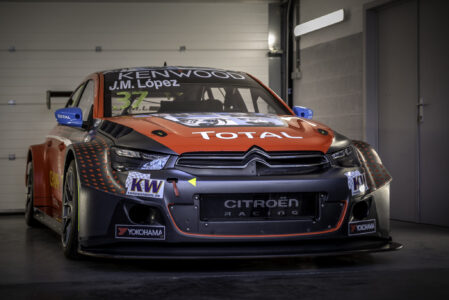 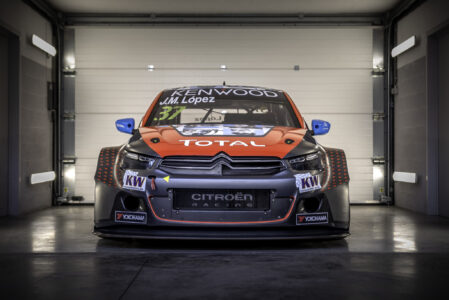 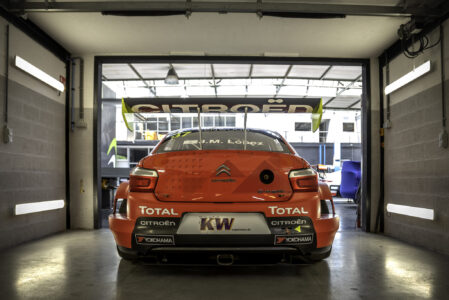 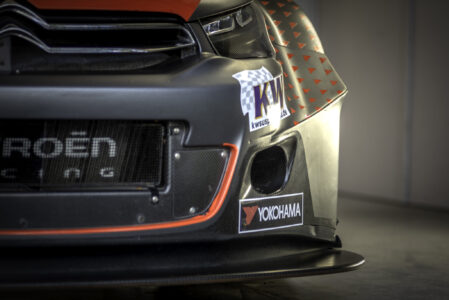 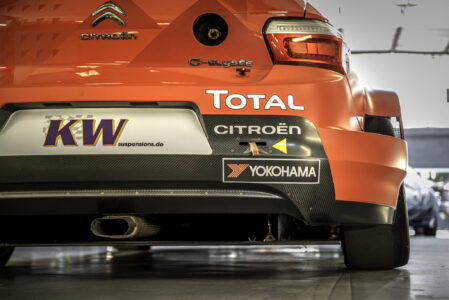 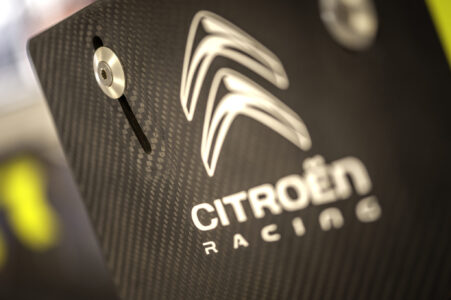 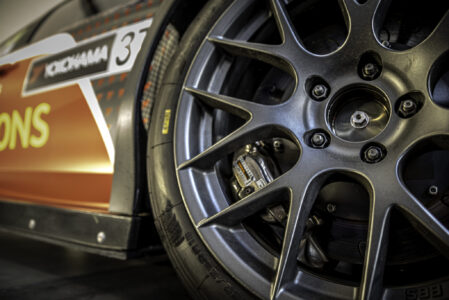 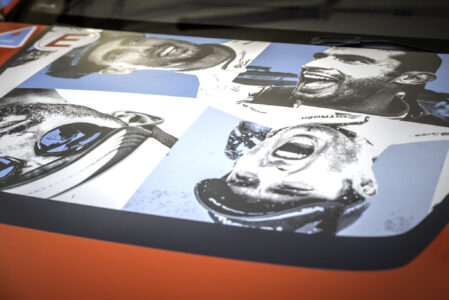 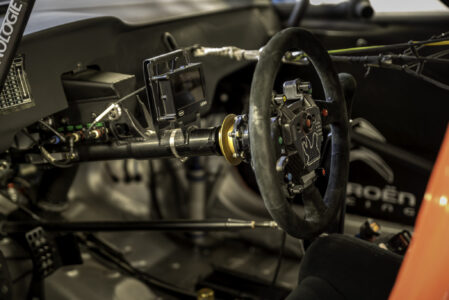 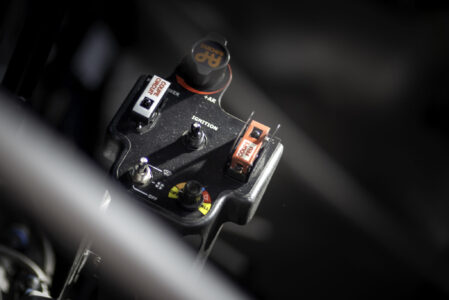 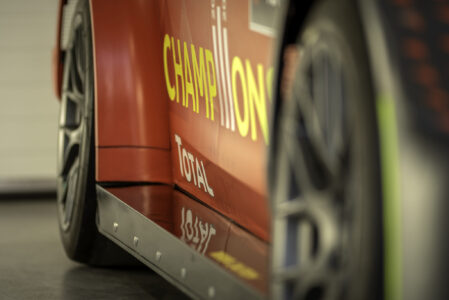 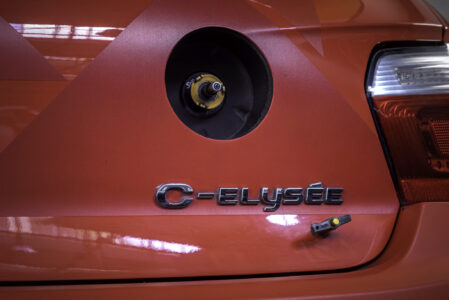 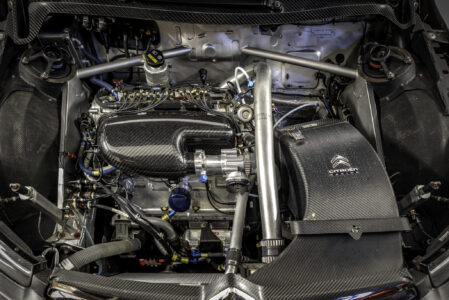 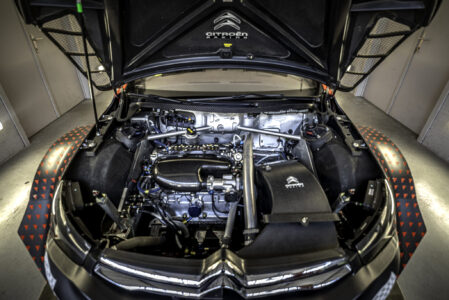 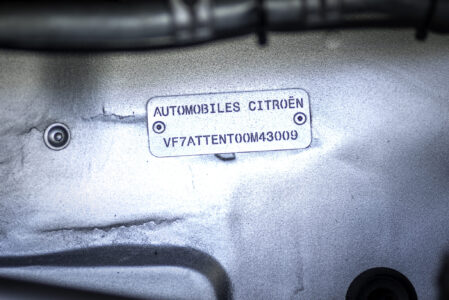 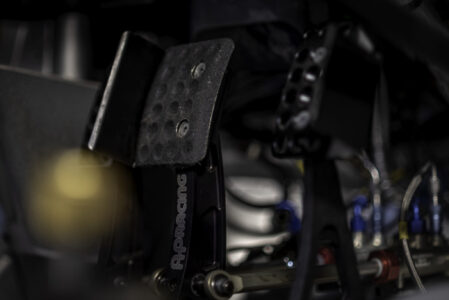 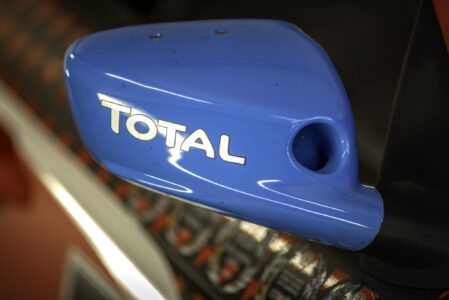 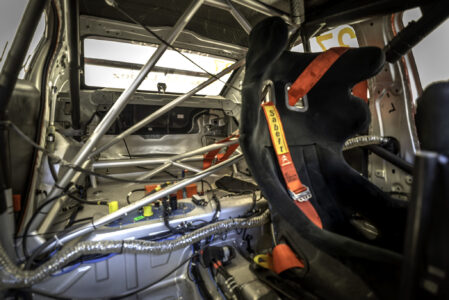 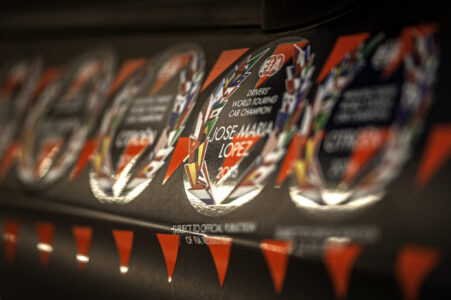 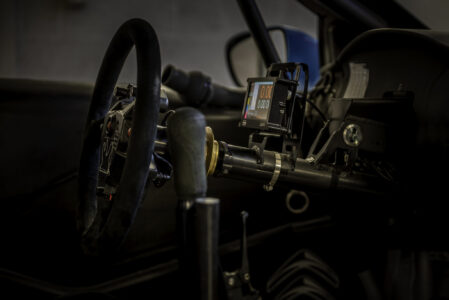 On 25 June 2013, Citroën announced its entry into the WTCC from 2014 with World Rally Champion Sébastien Loeb in a C-Elysée. His teammates included Yvan Muller and Argentinean José María Lopez. At the time, Citroën requested the introduction of a new technical regulation called TC1. This regulation proposed more powerful and more aerodynamically efficient cars.

Here is the number #9 car that Yvan Muller drove in 2015 (2nd in the Driver’s Championship) and then by José Maria Lopez in 2016, in which it won its World Championship title! The engine develops 380 hp at 6,000 rpm and is coupled with a six-speed sequential gearbox. The car is in excellent overall condition and ready to return to the race track. The engine has 3,000 hours of usage from a recommended 5,150 hours, and the gearbox has 2,000 hours out of a recommended 3,000. The dampers, brake discs and suspension wishbones are only at 50% usage, and all the uprights have been changed just before the sale.

With 14 victories, seven-second places, four third places, 12 pole positions and as many fastest race laps, our C Elysée is an exceptional factory car! This is a unique opportunity to get behind the wheel of a world championship-winning car.