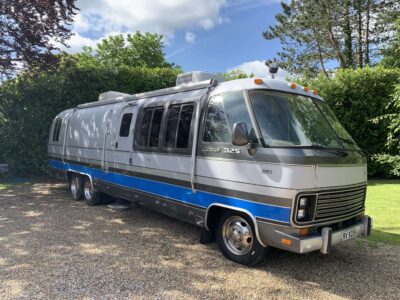 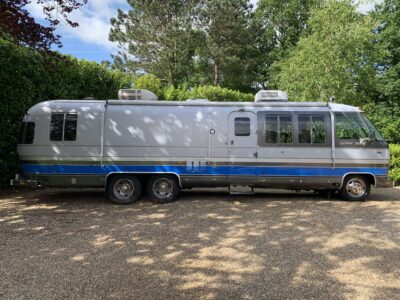 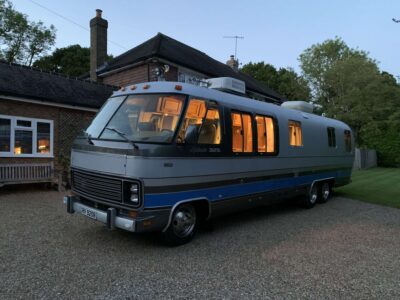 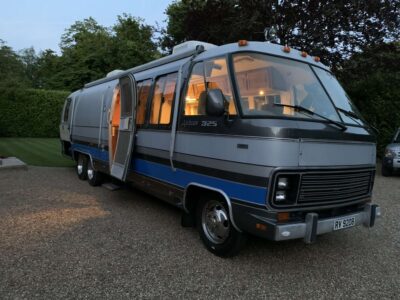 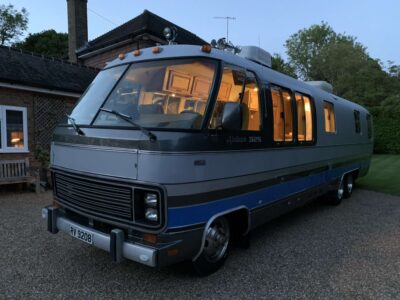 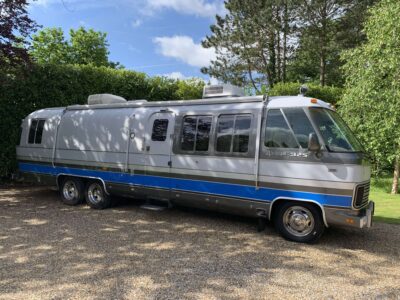 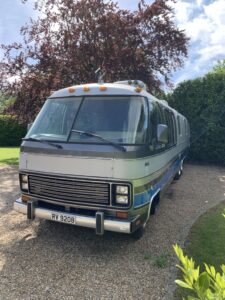 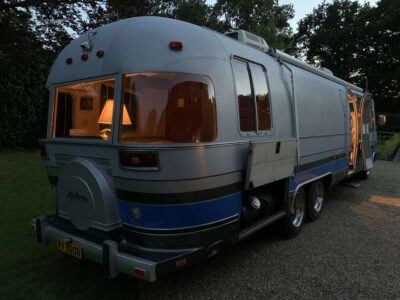 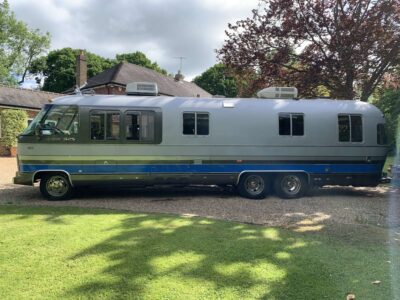 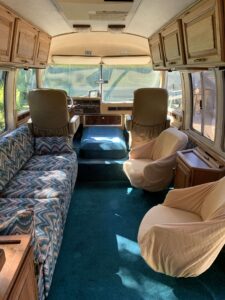 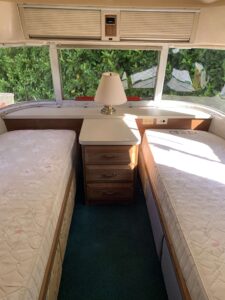 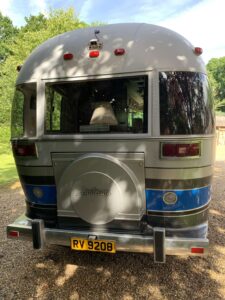 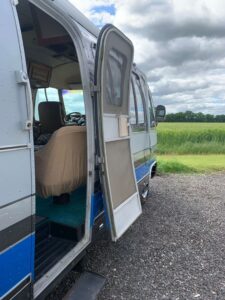 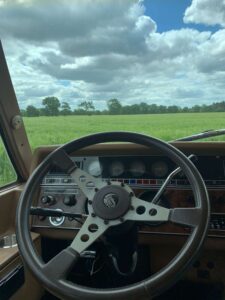 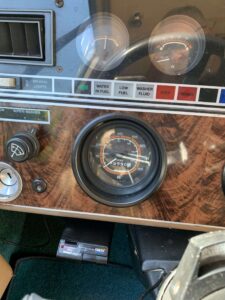 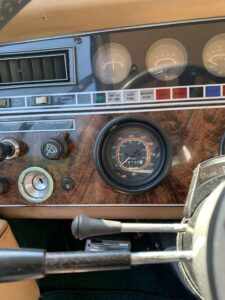 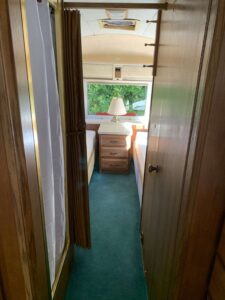 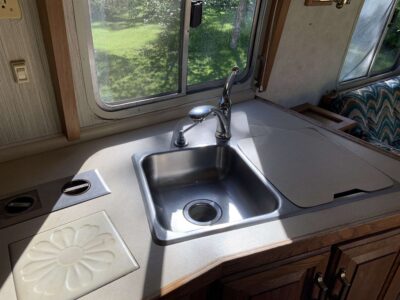 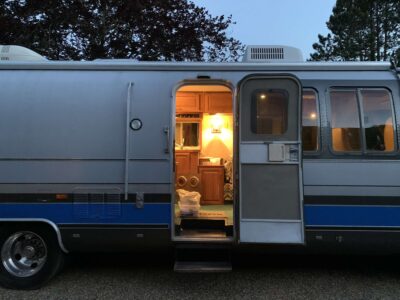 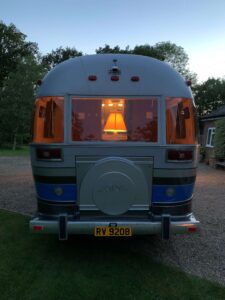 CCA are delighted to be returning to the Practical Classics Classic Car & Restoration Show at the NEC, Birmingham (B40 1NT), as the Shows official auction partner for the 8th year. We are now inviting entries for what promises to be a magnificent sale of Classics and Modern Classic cars over two days on Saturday 25th & Sunday 26th March. You can view the lots submitted to date below or go to our SELL page to upload an entry or request a free valuation. Use the code CLASSICCARAUC to get discounted entry to the Practical Classics Classic Car & Restoration Show – 24th – 26th March 2023.

by Gary Dunne
Published: 12 January 2023 (3 weeks ago)
To Be Auctioned
Member Since
08 Dec 2020
Category
Transporters and Support Vehicles / Motorhomes