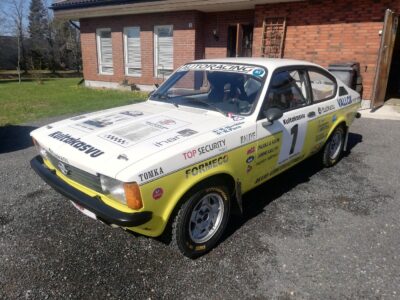 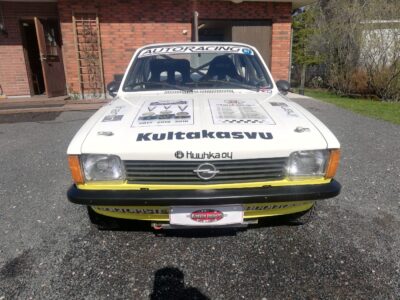 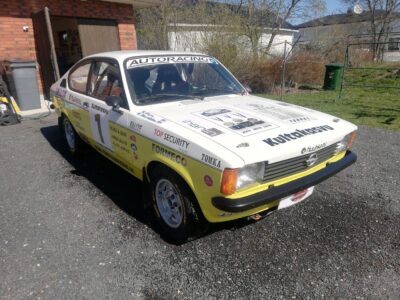 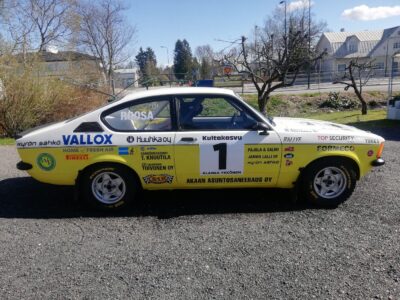 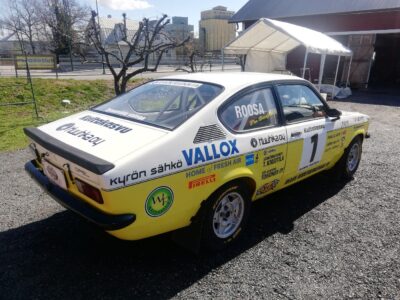 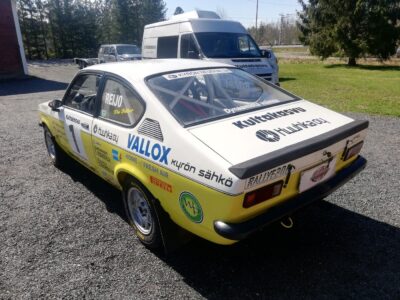 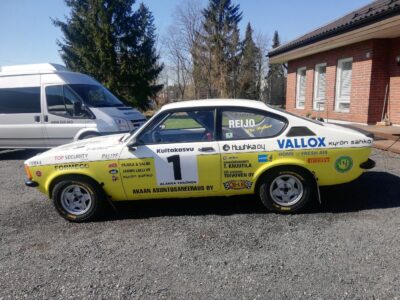 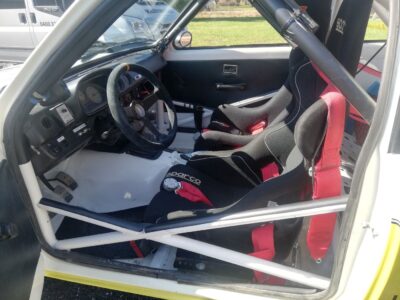 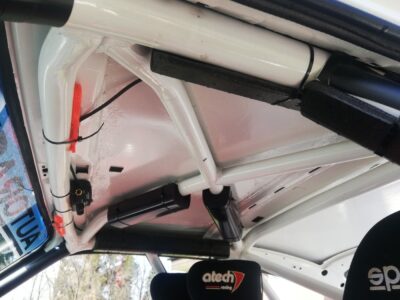 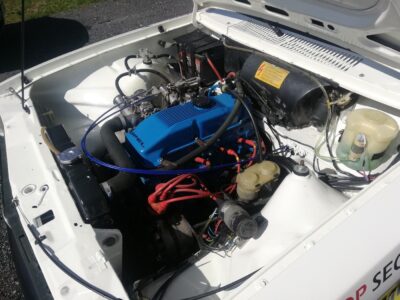 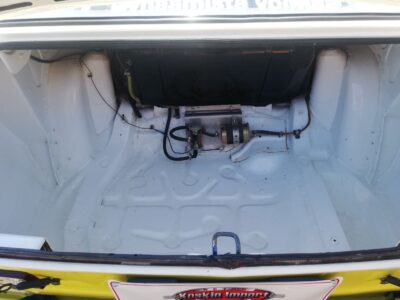 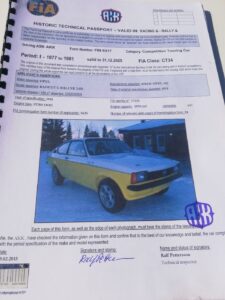 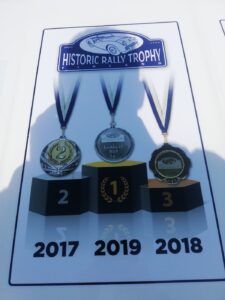 For the first five years of my career, racing was almost done in civilian cars.

The first step in -75 was to buy my own car, a Sunbeam Imp 900 group 1. The seller was Pentti Kuukkala (Lasse Lammi’s co-driver).

I moved to Sweden in 1979 and from there the next step was the purchase of the Opel Kadett C Rallye 2.0 E Group 1 (KBT-441). It was almost standard, but the suspension was built with the teachings of Rauno Aaltonen. Even though it became a winning car (See hood Mänttä 200 winners), there was even more want.

Next, a genuine black Ford Escort RS 2000 (TJJ-777) was purchased from Timo Jouhki. I removed the nose cone to shorten the front, and painted white. It also became a winning car, which Jari Latvala also fell in love with. It passed to him, and he drove it to become the Finnish Junior Champion-83.

… The years went by, and the cars changed…

Sometime in 2010, I heard that Jari-Matti Latvala is driving the Lahti European Championship historic rally with my old Escort (TJJ-777). It was now blue and in group 4.

I was keen to see if I could find and purchase back my old Swedish Opel KBT-441. The Car was no longer to be found.

This is when I decided to build this car, a replica of the Opel Kadett C Rallye 2.0 E, but in Group 2.
A good donor car was found, and the build was completed for the 2015 Mänttä 200 race. It became our test race, which I returned to after 36 years. There was also the only derailment of this car. https://www.youtube.com/watch?v=gy1uX1w3820 at approx. 3min into the video.

In five years, we drove about six rallies in Finland, constantly improving the car a bit.
The car also became a success with a steady drive..see bonnet.

After these 50 years, it’s time to thank and bow down and hand over the Opel Kadett C Rallye 2.0 E to a new home!

Message from Koskin Import: This is a private seller and not a car owned by us, we can help with the purchase if required and offer many extra services like Inspection, transport etc.

I have more detailed photos that can be supplied upon request.

This Opel Kadett C Rallye can be shipped worldwide!